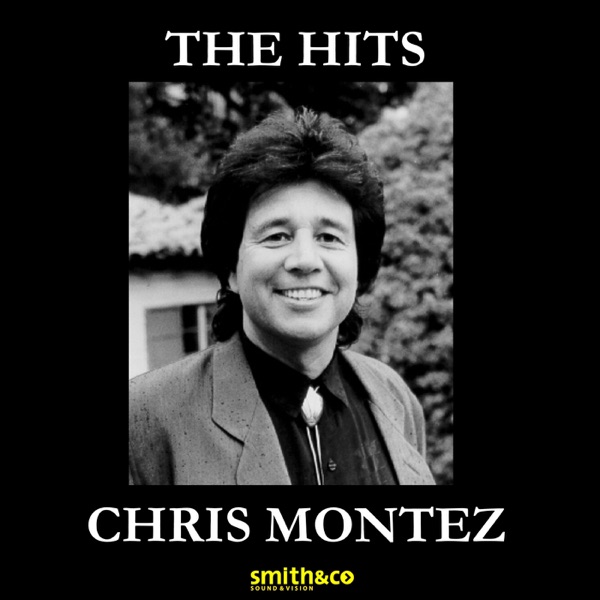 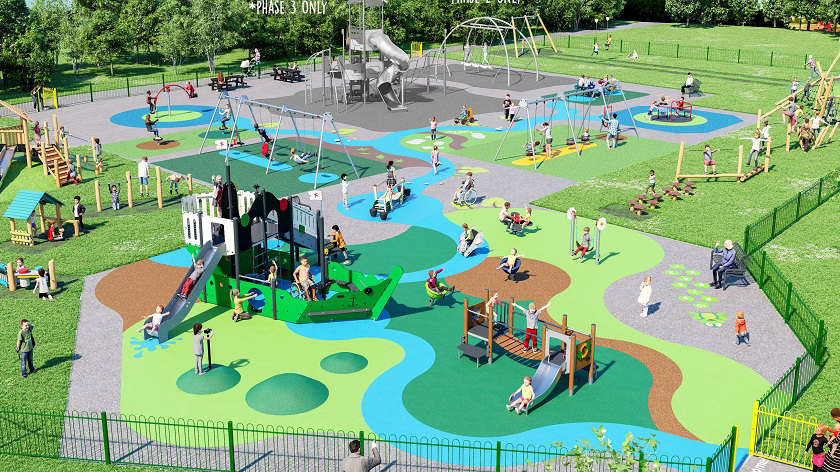 Work on phase one (of three) will start mid-February

An exciting new design has been unveiled for the playground in Ilkley’s Riverside Park, which will provide outdoor fun and exercise for thousands of children and young people each year.

The current well-used playground facilities in the park are over 35 years old and are now in much need of replacement.

Bradford Metropolitan District Council have committed £150,000 to replace and refurbish the majority of the playground equipment.

Further developments will be subject to fundraising, with some local organisations having already offered to provide some of the necessary funds. If all goes well, it is hoped the playground refurbishment will be fully completed by mid-summer.

The new design, commissioned by Bradford Metropolitan District Council, with input from local volunteer group Friends of Ilkley Riverside Parks, is a long-awaited development for Ilkley residents and visitors who use the playground regularly.

Playground supplier Kompan have produced a 3D image of how the new playground will look. 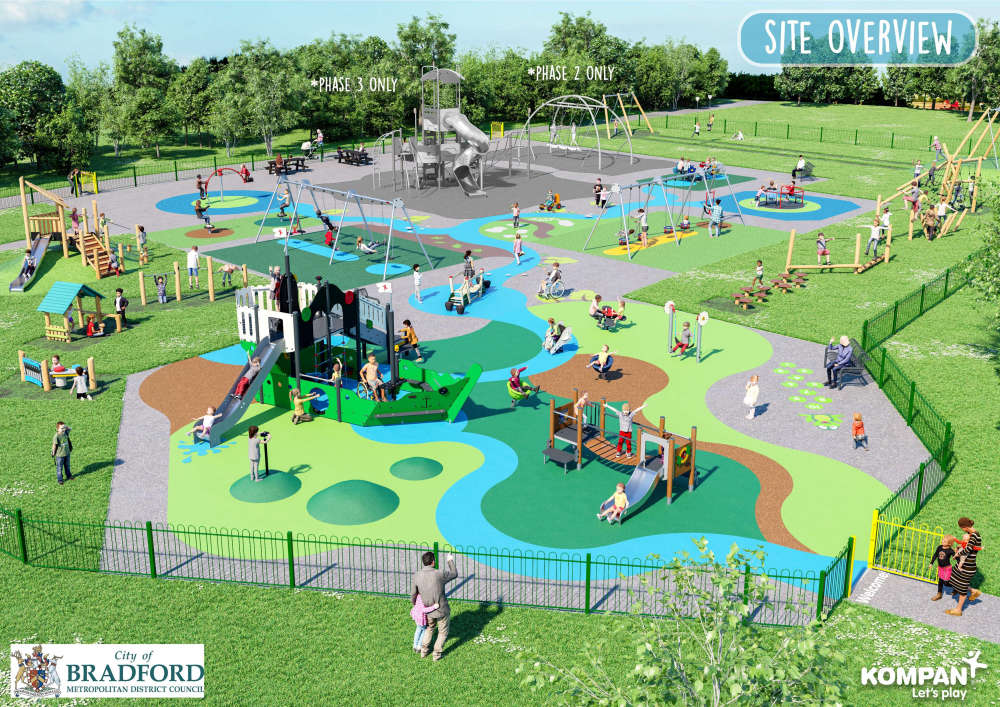 The new design boasts an array of play opportunities for children of all ages, including a toddler play zone, natural play area, new shell and duo swings, plus ‘spicas’ and ‘we-hoppers’ for rocking and spinning. New accessible play equipment will include an accessible roundabout, a multi seesaw and sensory play.

Two new racing zip-wires will be a big wow for older kids and a new agility trail will offer plenty of balancing and adventure too. The design will have river-themed graphics throughout, with play equipment and features inspired by the local landscape.

The site presents some challenges as it is prone to regular flooding which, along with feedback from a visitor survey carried out by Friends of Ilkley Riverside Parks, has been a key consideration in the design process.

Cllr Sarah Ferriby, Bradford Council’s Executive Member for Healthy People and Places, said: “We are delighted with the design for the play area in Ilkley’s Riverside Park and pleased that work will soon start to provide a new playground with facilities for the children and young people in Ilkley. The design will bring so much more colour and new exciting features to the park and will be suitable for all ages and abilities. It is really important that all users are able to access the play area equally and play together. It is great to work with The Friends of Ilkley Riverside Parks on this project for the benefit of all local people.”

In addition, Friends of Ilkley Riverside Parks have commissioned Kompan to provide a giant rope swing and a fantastic new climbing structure to replace the existing tall slide and climbing net in the playground. The new ‘WharfeWave’ rope swing and the ‘Ilkley Moor Climb’ tower will offer more varied play opportunities for older children.

With its massive rope bar, the new ‘WharfeWave’ Pendulum Swing takes the thrilling, fun-filled experience of swinging to a whole new level. The oblong rope bar encourages children to swing together and socialise. The more children on the rope bar, the faster the pace and the more exciting it gets!

The new ‘Ilkley Moor Climb’ tower will stand 6 meters tall and Kompan have created a visual of how it will look.

Simon Burke, Area Sales Manager from playground provider Kompan describes the new climbing feature they have designed; “The Ilkley Moor Climb structure will be a huge play attraction to Ilkley’s Riverside Park. It will offer a wide variety of play activities spanning tall climbing ladders, sturdy play shell climbing walls, twisted nets, bouncy rope climbers and a slide. The design ensures layered play that appeals to all levels of users. Its impressive appearance aside, the new climbing tower will have meeting points and activities for all, thanks to its transparency in design.”

Phases 2 and 3 are dependent on sponsorship and fundraising. The Friends of Ilkley Riverside Parks group are keen to hear from corporate sponsors, individuals, schools or local groups who would like to support the project.

Pauline Munro, Deputy Chair of the Friends of Ilkley Riverside Parks group commented; “We have ambitious plans for the playground and parks area, it’s a great space and we’d like to see it reach its potential. We’re a small enthusiastic team with a sub-group of myself, Nicola Holmes, Dominique Cook and Aimee Nicholson who have worked with the council specifically on the playground plans over the last year. We’re looking to raise around £90,000 to cover phase 2 and 3 of the works, including the ‘WharfeWave’ swing and ‘Ilkley Moor Climb’ tower. Sponsorship contributions will benefit tens of thousands of children who will come to use the park over the coming months and years, and will make a lasting impact, giving a new lease of life to the playground for the next 30+ years.”

Friends of Ilkley Riverside Parks are also looking for donations towards bespoke entrance arches for the play area, as well as new benches and seating, and donations of plants and trees.

If you would like to contact Friends of Ilkley Riverside Parks to contribute to the fundraising initiative, please visit https://www.friends-of-ilkley-riverside-parks.com or email foirp2@gmail.com and one of the team will get back to you. Individuals can also donate via JustGiving, you’ll find details and a link on the ‘donations’ page of the Friends of Ilkley Riverside Parks website.

I welcome the funding and the work that has been undertaken by the Friends of Ilkley Riverside & Parks to ensure residents' voices were listened to in the design process. I am also pleased I was able to help increase investment from the original £130,000 to £150,000. However, it is farcical that Ilkley and Ben Rhydding residents are having to fundraise for the final stages of the playground while Lister Park Playground received £650,000 from Bradford Council. I am continuing to push the council to also invest in the much used Backstone Way Playground which is in dire need of investment, especially given its lack of usable equipment for children with mobility issues."