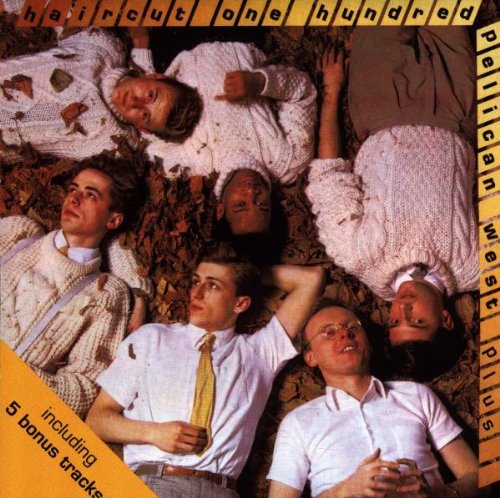 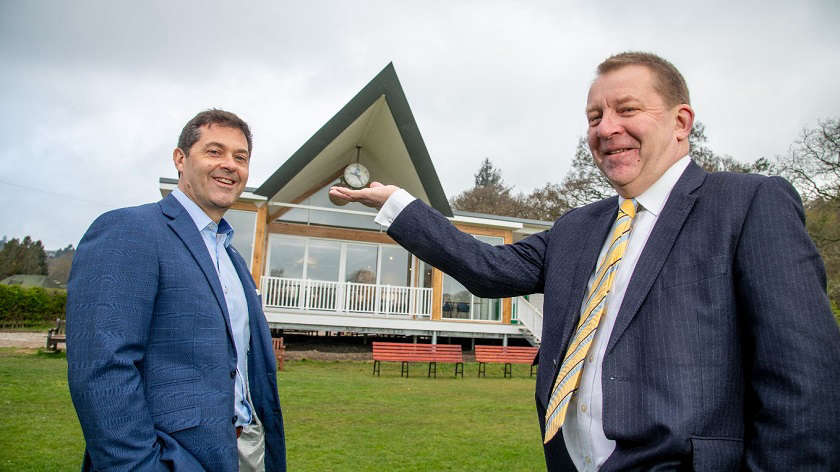 A first team game against Harden will christen the eye-catching structure which has cost more than half a million pounds and taken more than a year to build.

The club’s old pavilion was completely destroyed in an arson attack in August 2019, plunging the club into the darkest period in its 100-year history.

The club was further rocked in December 2021 when its long-serving chairman, David House, died after a long illness. Mr House, who had worked tirelessly for the club for more than 30 years, had hoped to see the building completed.

Sadly, he was unable to do so, but the new clubhouse will be named after him at an official opening ceremony in May.

The pavilion was designed by Ilkley architect Bill Horsley who has worked on the project for free. The structure sits on a concrete platform raised off the ground to protect it from flood risk and has a spectacular view of the Cow and Calf rocks.

“We’re absolutely thrilled with the appearance of the building and the facilities it offers us,” said club president Mick Christopher.

“We are confident that not only is this a place where the cricket club can thrive, but that it brings a new venue to Ilkley for people and organisations looking to host their own events.”

Mr Horsley said: “The building is light, uplifting and contemporary but very recognisable as a cricket pavilion. It takes full advantage of its enviable position with views to Ilkley Moor. The expanding pitched roof that slices through the function room terminating at a point emphasises the view and gives the external appearance an individual character.

“The chosen materials require minimal maintenance ensuring it will look as good in 50 years as it does today.”

He added: “It was always important that the new clubhouse could be hired out for functions to deliver sustainable finances to the club in the future. It can seat up to 80 people for a dinner and it also boasts a commercial kitchen and a functional bar.”

Sat inside the roof arch is a British-made two-sided clock measuring almost a metre across. It has been donated by Ilkley businesses Linley & Simpson and Dale Eddison.

“We’re always looking for things we can do locally that will give something back to the area,” said Nick Simpson, the chief executive of Linley & Simpson.

“This was the perfect opportunity. Bill Dale from Dale Eddison, our sister company, has been involved at Olicanian Cricket Club for a long time and we felt it was a perfect tie-up for us. It’s certainly a magnificent building.”

Bill Dale said: “I’ve been involved with Olicanians for 35 years and the clock sits perfectly under the roof. I think everyone at the club is excited that the pavilion is finally done and Dale Eddison and Linley & Simpson are pleased to have been able to contribute in a small way.”

A formal opening of the pavilion is due to take place next month when the public will be invited to look around the building.

President Mick Christopher said: “This is the club’s centenary year and we are keen to put a traumatic period behind us and look forward to a brighter future.

“We have had so much support since the fire, from people across Wharfedale and beyond, from other league cricket clubs and from numerous organisations. We would like to place on record our sincere appreciation to everyone involved. They know who they are.

“Finally, I would like to thank club members, players, committee members and, in particular, Bill Horsley and Trustees James Turner and Steve Bailey, without whom we wouldn’t have this magnificent building.”