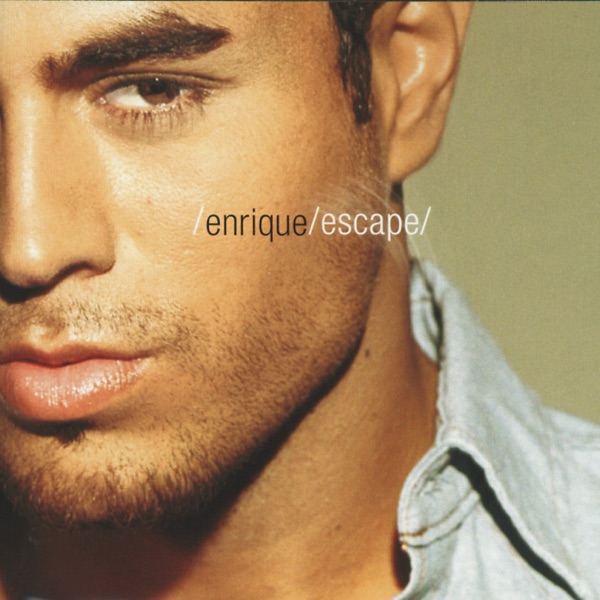 Love To See You Cry

Murder investigation after deaths of man and woman in Skipton 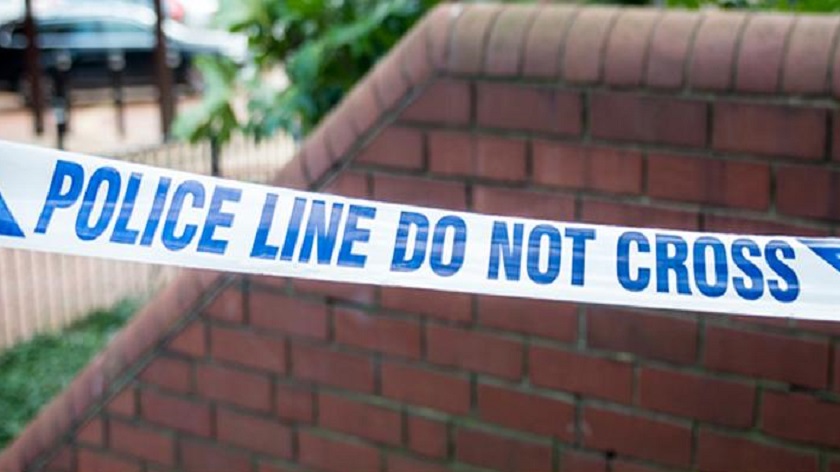 A man in his 30s has been arrested on suspicion of murder following the deaths of two people at a house in Regent Crescent in Skipton.

Officers were called to the street at around 7.30am this morning (Tuesday 21st December), where they found the bodies of a man in his 60s and a woman in her 70s.

Police say the man who was arrested at the scene was known to the victims, and that they're not looking for anyone else in connection with the deaths.

Senior Investigating Officer DI Steve Menzies, of the Major Investigation Team at North Yorkshire Police, said: “Local residents will understandably be shocked to hear about this tragic incident. Although the investigation is at an early stage, a man has been arrested, and we are not currently looking for anyone else in connection with the deaths.

“Officers from the Neighbourhood Policing Team are conducting reassurance patrols in the area, and anyone with concerns can speak to them. I’d also ask anyone with information that could assist our enquiries to get in touch.”

Police family liaison officers are providing support to those affected, and people are asked to respect their privacy.

Anyone with information that could assist the investigation is asked to contact North Yorkshire Police on 101, select option 2 and ask for the Major Investigation Team. Alternatively you can call Crimestoppers anonymously on 0800 555 111. Please quote reference number 12210264852 when passing information.

A man is due to appear in court today, 22 December 2021, charged with the murder of two people in Skipton.

The 35-year-old man was arrested yesterday morning following an incident in Regent Crescent in the town.

He will appear at York Magistrates Court this morning.