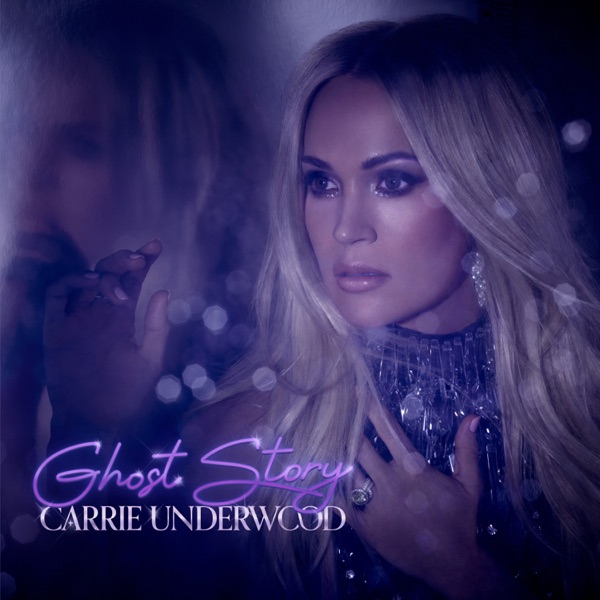 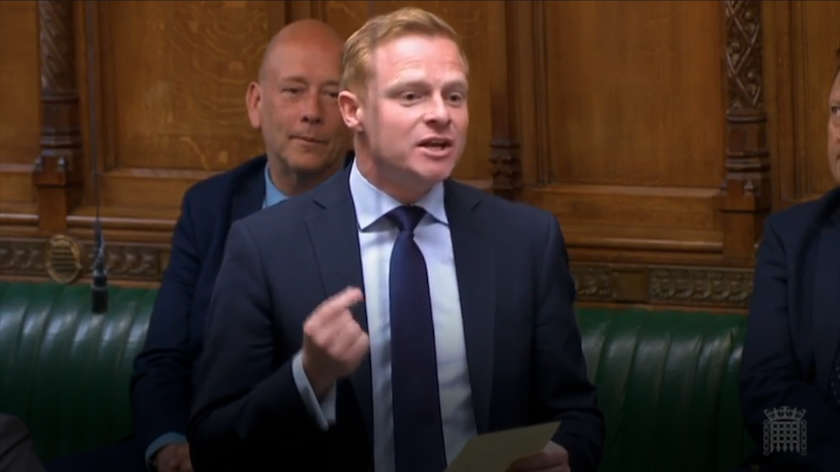 Keighley and Ilkley MP Robbie Moore has spoken in the House of Commons chamber about the long-awaited bridge over the A629 at Steeton.

Asking a question of the Transport minister Andrew Stephenson (the MP for Pendle in East Lancashire), Mr Moore said: "My constituents in Silsden and Steeton have waited far too long for a footbridge to be built over the busy A629 dual carriageway. Six years after a feasibility study was granted, nothing has happened, despite this Conservative Government awarding millions of pounds to the West Yorkshire Combined Authority to fund projects just like this. Will my Honourable Friend join me in calling on our Labour West Yorkshire Mayor and our Labour-run Bradford Council to stop dithering and delaying and get on and get that bridge built?"

In response, Mr Stephenson described Robbie Moore as "a powerful champion of this and other transport priorities across his constituency". He added: "The Government have recently confirmed an £830 million settlement for the West Yorkshire Combined Authority as part of the city regional transport settlements programme. We expect to agree a finalised investment programme of public transport, walking and cycling improvements in the city region in the coming weeks."

Back in 2016, the then-MP Kris Hopkins secured £700,000 of central Government funding for a feasibility study into the bridge, but there has yet to be any progress on site, with residents struggling to cross the busy dual carriageway to access the railway station from Silsden.

Robbie Moore MP said: “My constituents in Steeton and Silsden need this footbridge to be built. I have met with relevant Ministers to discuss this issue countless times, including the Minister for Roads, Baroness Vere, and l again took the opportunity in the House of Commons’ Chamber to ask the Government to put more pressure on our local West Yorkshire Mayor and Bradford Council to crack on and get this pedestrian bridge built.

"It is quite frankly ridiculous that in the six years since £700,000 for a feasibility study for this bridge was given by our Conservative Government to Bradford Council and the West Yorkshire Combined Authority, the bridge is yet to be built. The Government has also given our Labour West Yorkshire Mayor a huge devolution deal package of £4.2 Billion, of which £830 million is ringfenced for these types of projects and yet neither the West Yorkshire Combined Authority or our Labour-run Bradford Council have progressed with this scheme, despite it having huge public favour and anyone currently crossing at the roundabout taking their lives into the own hands every time they cross.

"It is time for both Bradford Council and the West Yorkshire Mayor to stop dithering and delaying, but to crack on and our much-needed pedestrian bridge built at a reasonable cost to the taxpayer.”