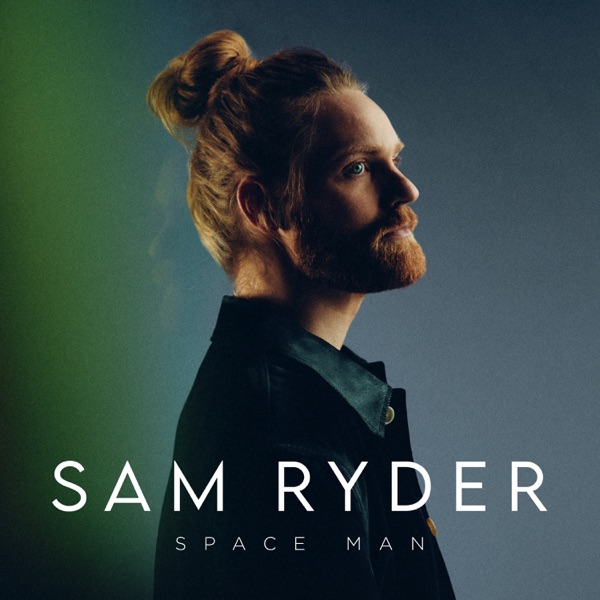 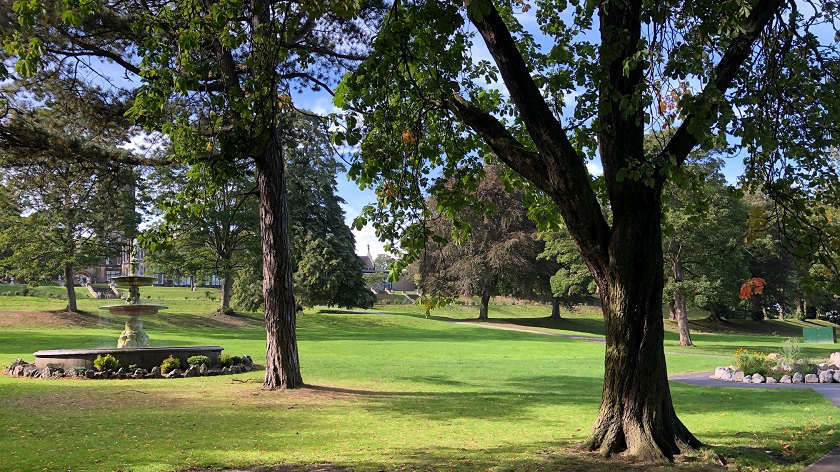 Keighley's Cliffe Castle park and Central Park in Haworth are among the local recipients of the Green Flag Award, recognising that they're well-managed.

The awards are run by environmental charity Keep Britain Tidy, under licence from the Department for Levelling up, Housing and Communities, and are celebrating their 25th anniversary.

Other parks further afield in the Bradford district receiving the awards this year are Lister Park, Harold Park, Peel Park and Roberts Park.

Cliffe Castle park has also retained its Green Heritage Site Accreditation, an award supported by Historic England, for the management of its historic features.

Cllr Sarah Ferriby, Porfolio Holder for Healthy People and Places, said: “Over the last 18 months or so, parks have provided many people with a massive boost to their mental and physical health, especially during the early days of lockdown. They give us access to green spaces, trees and fresh air, which provide a great sense of wellbeing. The Green Flag Awards are a testimony to the hard work and commitment of our Parks and Green Spaces teams who maintain these sites and keep them looking clean, attractive and welcoming.”

Green Flag Award Scheme Manager Paul Todd said: “I would like to congratulate everyone involved in making the six Bradford parks worthy of Green Flag Awards.

“To meet the requirements demanded by the scheme is testament to the hard work of the staff and volunteers who do so much to ensure that these parks have high standards of horticulture, safety and environmental management and is a place that supports people to live healthy lives.”