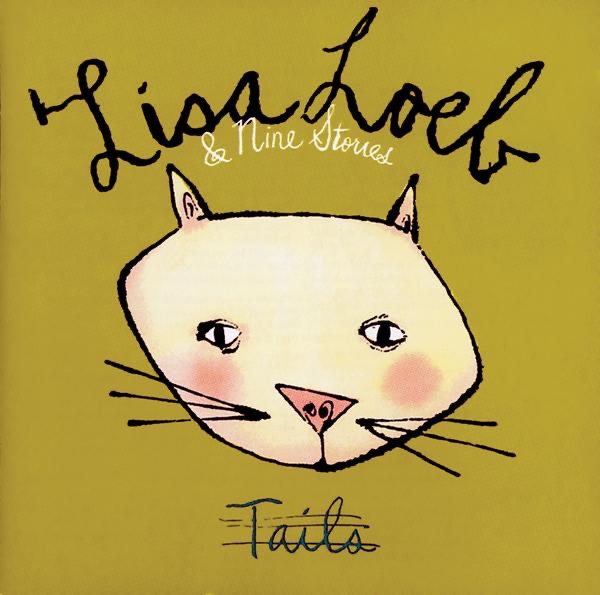 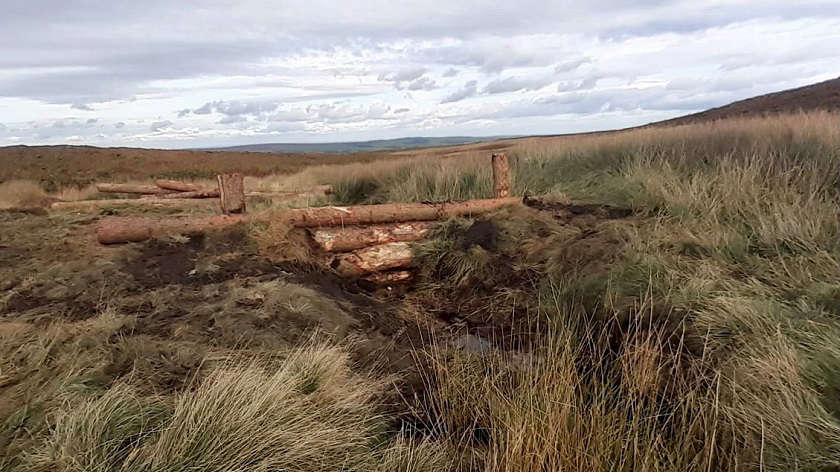 A series of leaky barriers and earth bunds (earth formed into an embankment to form a flood barrier) are being built on Ilkley Moor, as the next steps in Backstone Beck Natural Flood Management Project start this week.

Timber is being used to create some new structures to slow drainage and help restore peatlands. Earth bunds are currently being constructed in the upper catchment of Ilkley Moor which requires machinery so visitors may see some equipment on site this week.

The works form a major part of the Backstone Beck Natural Flood Management Project – an ongoing partnership project with Bradford Council and the Environment Agency that is using natural flood management techniques to reduce the risk of flooding from Ilkley Moor.

The project is funded by DEFRA as part of a national suite of pilot projects to test the efficiency of natural flood management on a catchment scale and is being delivered by the Peak District National Park-based Moors for the Future Partnership.

Nature-based solutions are being applied to re-naturalise the moor (meaning it stores more water), restore peatland and slow the flow of water from the moor to the river, reducing flood risk to properties at the bottom of the Backstone Beck river catchment.

The blocking of man-made drainage ditches will also prevent further erosion and encourage the regeneration of the remaining peat at the top of the catchment and, once again, begin to store carbon on the moor tops. The work follows extensive planting of sphagnum moss on the moor last year which also encourages peat formation, boosting biodiversity, storing carbon and helping address climate change.

Stone dams have been used to block smaller drainage channels whilst larger leaky timber structures are being installed on wider, deeper channels in the upper catchment. The surface water on the upper catchment currently carries carbon-rich peaty sediment away from the moor, rather than locking it away as it would through blanket bog. Whilst the main aim of this work is to help reduce flooding, it also has significant benefits for biodiversity and climate change mitigation.

The work is part of wider plans to help mitigate flood risk across the district by the council and Environment Agency. Previous projects have included similar work on Harden Moor at Deep Cliff Woods.

Cllr Alex Ross-Shaw, Portfolio Holder for Regeneration, Planning and Transport, said: “Ilkley Moor is a real jewel in Bradford’s crown and I’m delighted we’ve been able to deliver this important natural flood management project in line with our Management Plan for the moor. It will help to reduce flooding and create favourable conditions for wildlife and carbon storage and we hope to be able to replicate similar approaches on our other moorland sites across the district.”

Simon Stokes, the Environment Agency’s Project Manager for the Environment Programme, said: “We are using nature to reduce flood risk across the country, using nature-based solutions in combination with other measures such as traditional engineered flood and coastal defences.

“Installing natural flood management measures such as leaky dams and earth embankments on Ilkley Moor will have multiple benefits for people and wildlife. Not only will they reduce flood risk locally and downstream of the river catchment - they will also benefit the environment by increasing peatland habitat, boosting biodiversity, storing carbon and helping mitigate climate change.

“I grew up here and have family with a background of sheep farming on Rombalds Moor so I am very familiar with the area and working with Bradford Council to develop the programme of work on Backstone Beck over the last few years has been fascinating. I’m confident that in addition to reducing flood risk we have modified the landscape in a way which makes it more resilient for future generations.”

Natural flood management can include a range of measures including peatland restoration to store water in upper catchments, restoring flood plains to make space for water away from urban areas, and creating wetlands to protect coastal communities.

As well as reducing flood risk, these measures have other benefits such as providing habitats for wildlife, and green space for communities, and helping to improving air and water quality.

Moors for the Future Senior Conservation Works Officer Katy Thorpe, said: “Moors for the Future Partnership has been working since 2003 to preserve the peatlands of the Peak District and South Pennines. We’re pleased to be working with Bradford Council on this important project to slow the flow of water from Ilkley Moor. This reduces the chance of flooding downstream, as well as keeping the moorland peat wet – meaning it can store carbon and help in the fight against climate change.”