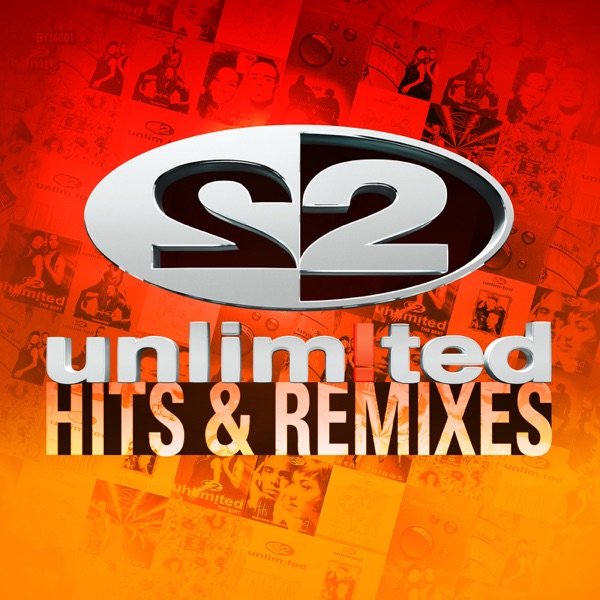 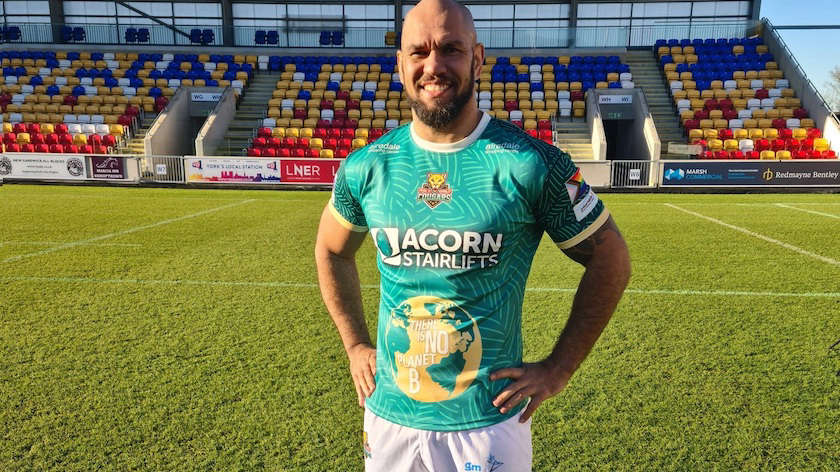 Keighley Cougars says it's the first sports club in the world to promise to plant a tree for every shirt sold during the upcoming rugby league season.

The Betfred League 1 club has unveiled its new kit, which features a leaf motif alongside the slogan ‘There is no planet B’ on the front of the shirt.

The shirts also feature the Progress Pride Flag on their sleeves, to show support for the LGBTQ+ community and promote inclusivity in sport. This was introduced last year, when the club became the first sports team in the world to include the flag on its kit. 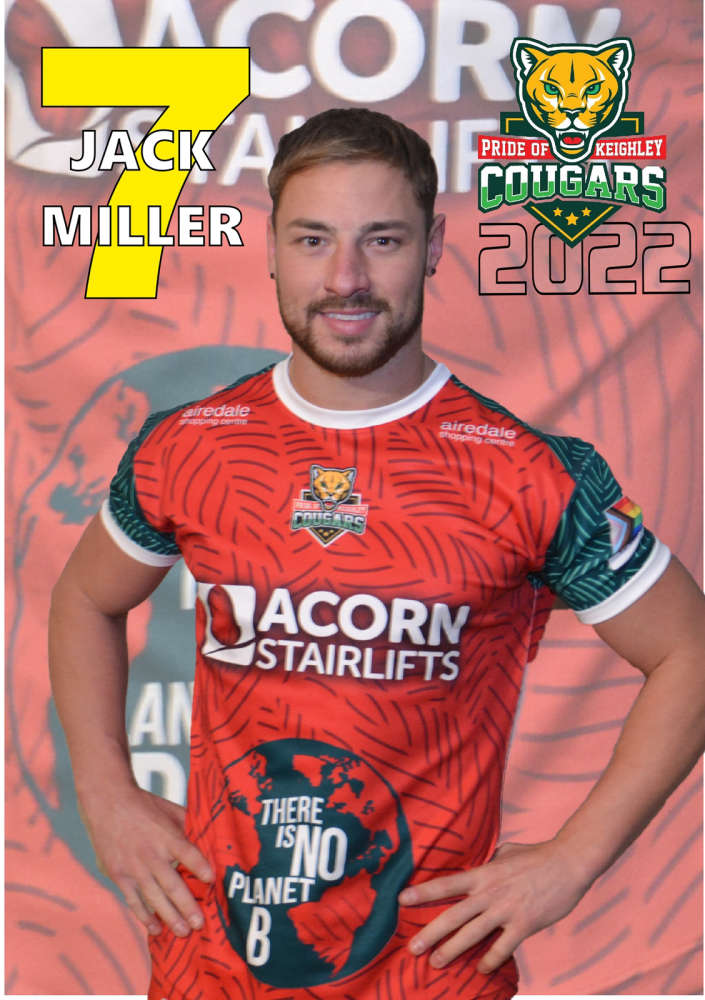 The Cougars’ latest initiative will see thousands of trees planted, after the club joined forces with MoreTrees, which works with tree planting partners across the world who work with local communities to restore healthy forests and reduce poverty. As well as sequestering CO2 emissions, MoreTrees’ work helps to provide co-benefits in the areas where it operates, such as improving water filtration, shelter, food sources, poverty alleviation and biodiversity.

Previous fundraising initiatives have included a special rainbow kit which supported The Proud Trust, and a pink kit in support of Breast Cancer Awareness.

Ryan O'Neill, co-owner and director at Keighley Cougars, said: “In recent years Keighley Cougars’ shirts have pushed the boundaries, successfully raising money for Breast Cancer Awareness and promoting equality. Our shirts are a powerful platform and in addition to being popular with our fans, we now regularly sell them to people across the UK, who aren’t even interested in sport, but they like our designs and what the shirts stand for, which is a fantastic endorsement for what we’re doing.

“Our new tree planting initiative is particularly exciting for Keighley Cougars. Everyone knows there are huge benefits to planting trees, and this is a way for our club and our fans to play a part in the fight against climate change, as well as supporting a community and an environment, in another part of the world, that will really benefit from our help.

“We’re extremely proud to provide our support and with the help of our fans, we’re looking forward to planting thousands of trees over this coming season.”

The new Keighley Cougars’ shirts can be bought at Cougar Park on matchdays or from keighleycougars.uk