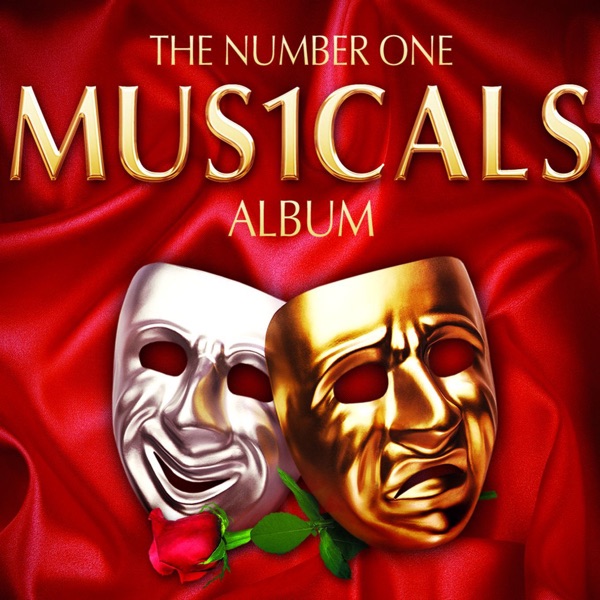 I Know Him So Well 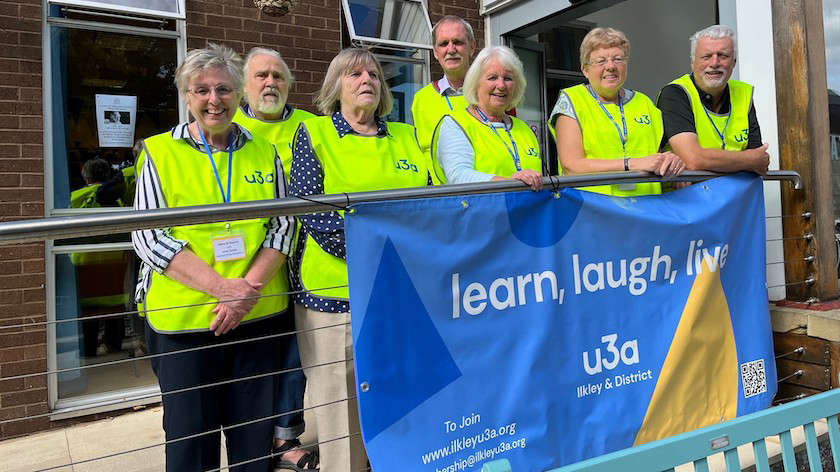 There was a great turnout for Ilkley & District u3a’s Showcase event on Saturday 17 September, with leaders and volunteers present representing over 80 activity groups.

The Clarke Foley Centre in Ilkley was crowded and visitors, impressed by what was on offer, queued at the Welcome Desk to join the u3a. The Showcase event was a one-off special for u3a Week, celebrating 40 years of the u3a in the UK and 25 years in Ilkley and district.

The Showcase celebration was an opportunity for members to bring friends along to see what the u3a is all about and chat over a cup of tea or coffee. The event was a huge success and gave a boost to the membership numbers which have swelled accordingly. Some 55 new members have joined in the past month alone, making Ilkley & District u3a with 1,675 members the second largest of all the u3as in the Northern Region.

Peter Mate, a Trustee from the Ilkley u3a Management Committee commented: “This was probably the biggest single event we have ever organised and at times it felt like every Ilkley resident over the age of 50 was in the building. These were Ilkley residents post-Covid, gathering to meet old friends and plan their activities over the coming months.”

He continued: “It was clear that it was possible to choose a different u3a activity for every morning, every afternoon, five days a week, followed by weekend walks and talks. Talk about being spoilt for choice!”

Ilkley & District u3a welcomes all those in the area who are retired or semi-retired, and puts an emphasis on having fun, learning and making new friends. New members pay only £15 a year. Find out more by going along to one of the Drop-in sessions on the first and third Friday mornings of the month in the Clarke Foley Centre, Ilkley, or visit ilkleyu3a.org.