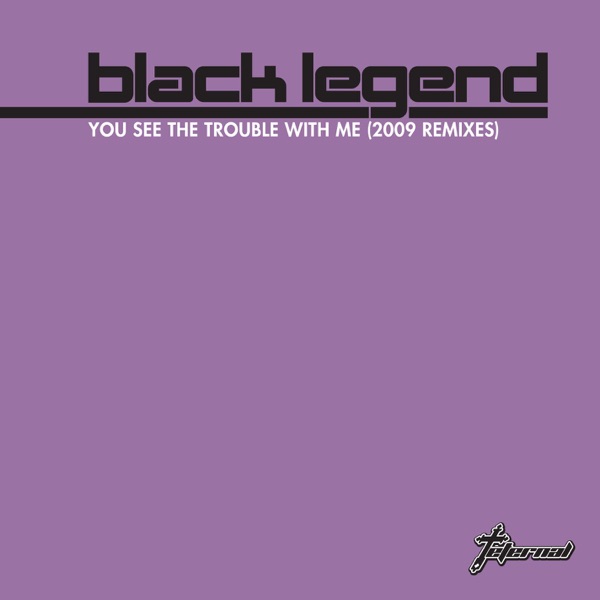 You See The Trouble With Me 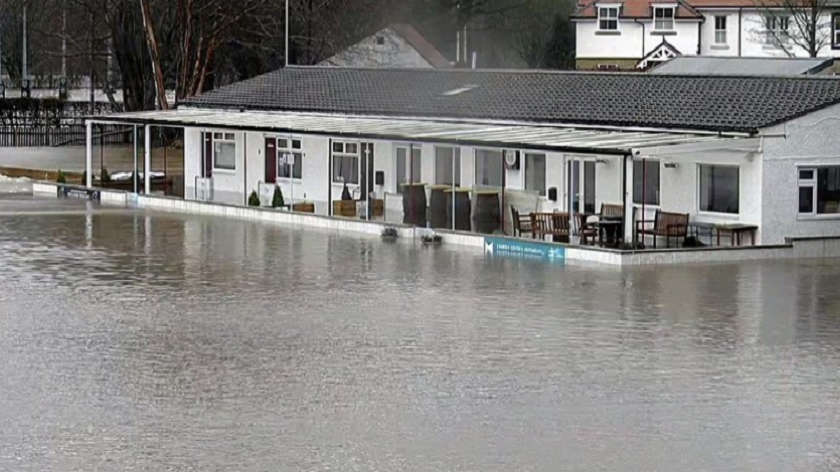 Following another devastating flood at the weekend, the fifth in four years, Ilkley Cricket Club has launched an appeal to raise £400,000 to re-develop the Clubhouse, Bar and Changing Rooms on Middleton Avenue.

"The Ilkley Cricket club was founded in 1850 and was a founder member of the Airedale and Wharfedale Senior Cricket League. We run 4 Senior teams and also 9 Junior teams in all age groups from 6-17.

"The club has seen league champion honours on 27 occasions and has won 19 cup competitions in all age groups. In addition, we are proud to be associated with an extensive list of cricketers who have represented both county and country.

"The values of our club run through all our activities, we focus on the development of cricket at all levels and ages and our focus is on participation and enjoyment. We are strictly an amateur club and do not pay players. We invest heavily in coaching for boys and girls of all ages.

"In particular, the club has an exceptionally strong junior membership, with over 150 junior boys and girls of all ages enjoying their cricket throughout the summer. With regular matches from April - September (as well as our prominent Friday training sessions), every year, hundreds of children and parents take advantage of the facilities at the ICC.

"Now for the fifth time in 4 years we must clean up after another devastating flood. On each occasion the clubhouse and ground were completely flooded causing huge damage to fixtures and fittings and undoing most of the ground care work on the square and the outfield. Whilst some of these losses were covered by insurance, a significant number are not.

"In order to continue to provide opportunities for our youngsters to get involved in our great game, Ilkley Cricket Club needs the support of generous and compassionate cricket supporters and businesses such as yourselves.

"It is for that reason that we have come up with our 3 point plan.

3 - Longer Term - Plan and develop new clubhouse with the ability to cope with the changing climate and weather conditions.

"In many ways it would have been better if we had lost the clubhouse to the flood, however this is not the case, nor will it be. For this reason we are metaphorically suffering the death of a thousand cuts and therefore something must be done. It is estimated that the new clubhouse will cost in the region of 400k.

"Community clubs like ours can only survive with generous contributions from our sponsors and supporters. We would be delighted to have an association with your company in whatever form you should choose.

"Please give anything you can to help repair and rebuild Ilkley Cricket Club. We have beed serving the community since 1850 and it is now our job to build the foundations for a legacy that will last for the next 170 years."

Donations can be made via: www.justgiving.com/crowdfunding/ilkleycricketclubfloodrepairsandclubhouserebuild

Ilkley's roving reporter Dobby visited the club house on Wednesday and spoke to Chris Quaife from the Club:

I visited Ilkley Cricket Club today to talk with Chris Quaife about the devastation caused by the recent storms and...