Ilkley Climate Scientist to share hopes and fears for the future 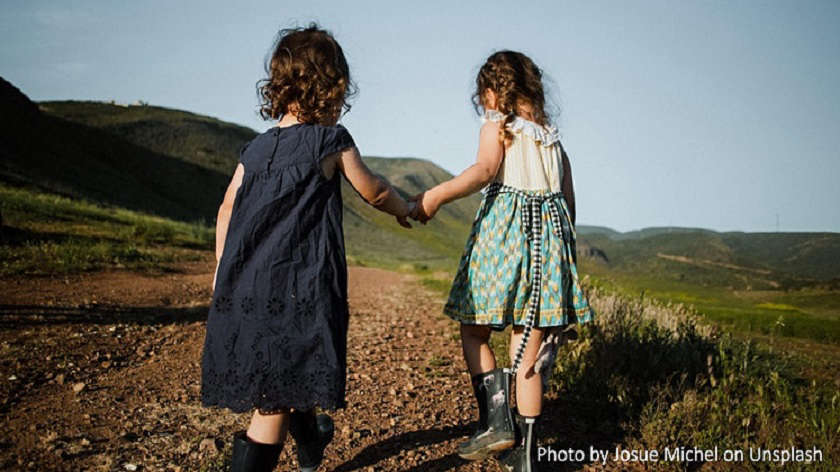 Following last month’s successful public talk by Tim Benton, Climate Action Ilkley and the U3A will host Prof John Marsham at the Clarke Foley Centre on Thursday (21 October) to discuss 'What does climate change mean for the children of today?'

Whilst we know that climate change is one of the biggest challenges we face, many of us are less aware of what this means for us both as individuals and for society as a whole.

John lives in Ilkley and is a climate scientist at the University of Leeds. He said: ‘Greenhouse gas emissions are already leading to increasingly extreme weather events, flooding, damage to vulnerable ecosystems and rapid melting of ice. We expect these impacts to rapidly increase over the lifetimes of today’s children, potentially triggering large-scale irreversible changes, leading to growing numbers of climate refugees, unless we rapidly reduce greenhouse gas emissions. I have a young family and am therefore very conscious of the dangerous world our children are set to inherit without urgent action on this issue.’

Drawing on the latest report from the United Nations Intergovernmental Panel on Climate Change, John will discuss the consequences and risks generated by the choices humanity makes in the coming few years. He will show how greenhouse gas emissions have to be slashed by 2030 to meet the agreed targets of the Paris Agreement and stave off the worst impacts of climate change.

He will examine the risks to people in this country and the wider world if we do not tackle what is the greatest issue facing humanity today, and also summarise what can be done. John is part of one of the world’s leading centres for climate research at the University of Leeds, and is contributing to November’s vital UN summit meeting (COP26) hosted by the UK and Italy and being held in Glasgow.

The event is part of a series of talks leading to COP26 which also includes an online event on the 28th October by Australian researcher and activist Kylie Harris on treating the climate emergency as a spiritual emergency, in which she will also describe her experience of working closely with aboriginal communities to rewild parts of Tasmania to avoid devastation from wildfires.

John’s talk is at 7.30pm on Thursday in the large hall at Clarke Foley, which will be limited to half capacity (70 people) with social distancing. There will be plenty of time for questions and reactions.

You can register for both events via climateactionilkley.org.uk.