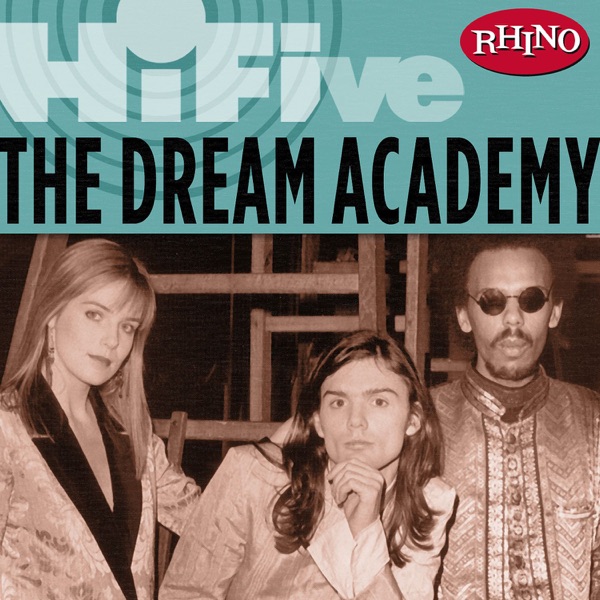 Life In A Northern Town 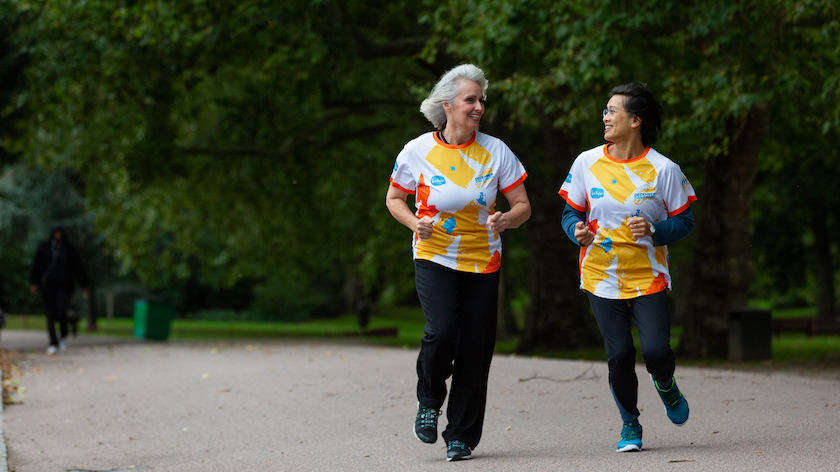 Local people are being encouraged to run, jog or walk 5km every day in December to help raise funds for Manorlands Hospice.

The challenge was founded in 2015 by Jackie and Mark Smith after Jackie’s dad received care from a Sue Ryder hospice at the end of his life. Inspired by the expert and compassionate care he received, they decided to set themselves a challenge to raise money for the charity.

Since its inception, the festive fundraiser has continued to grow in popularity, with thousands of people in the UK and across the world lacing up their trainers or walking shoes in a bid to boost their physical and mental health during the festive period.

Richard Hargreaves, who lives in Cross Roads took part in the December Daily Dash last year. He said: “'Motivation to run daily can be challenging, especially when it’s dark, cold and wet. But the fact that it is for such a worthy cause, and funds have been pledged, makes it worth the effort.”

It is free to sign up, but any money raised through fundraising goes directly towards Sue Ryder’s vital end of life, bereavement and neurological support.

Caroline Graham, Director of Fundraising at Sue Ryder said: “December can be an incredibly busy and difficult month for many and the December Daily Dash is a great way to take some time out to think and reflect whilst raising money for an incredible cause.

“Whether you do it alone, with friends, family or your furry companion, every step you take and pound you raise this winter helps Sue Ryder to support people when it matters most.”