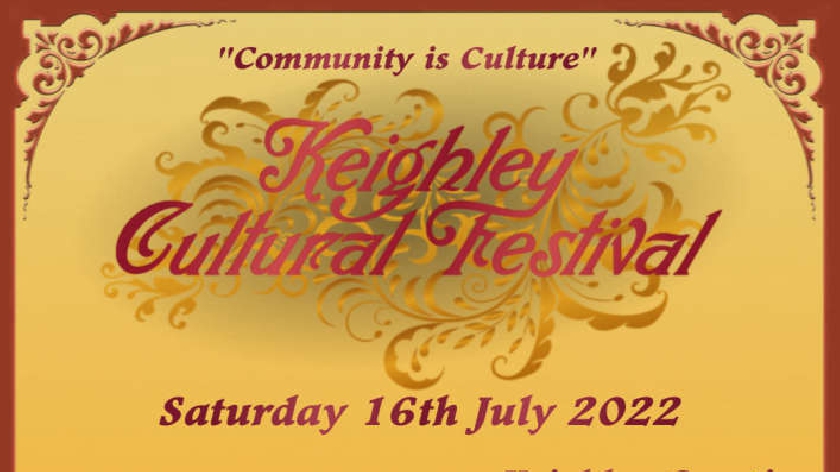 Young people on the Kickstarters scheme at Bradford Council’s Youth Service in Keighley are putting on a brilliant Culture Festival at Keighley Creative.

The event on Saturday 16 July aims to bring together all ages and families to celebrate the vast creative and cultural talent of the people of Keighley and the surrounding areas.

Come and experience multi-cultural foods from local vendors, live performances including dancing and singing with an exciting headliner to be announced, there will also be face painting, glitter and henna tattoos as well as lots of fun and games for everyone to enjoy.

The Kickstarters are invite people who would like to take part and perform at the festival to get in touch. They are looking for singers, comedians, magicians, poets and any other talented Keighley folk.

They are also interested in hearing from local organisations who’d like to have an information stall, as well as independent vendors wanting to sell at the event.

Adrian from the Kickstart group, said: “We’re so excited to showcase the diverse and talented individuals that make up the Keighley community. We can’t wait to see who comes forward to help us build a memorable fun day for Keighley to enjoy.”

Anyone interested in showcasing their talent or having a stall at the event can email CultureFestival@outlook.com or message through Instagram @keighley_culture_festival. 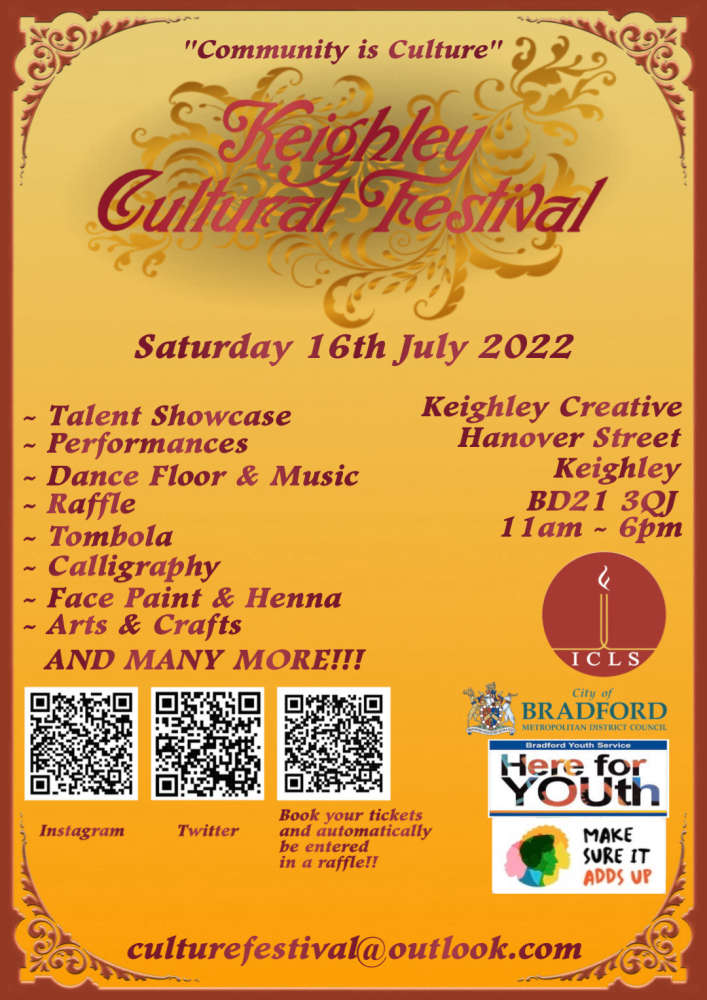