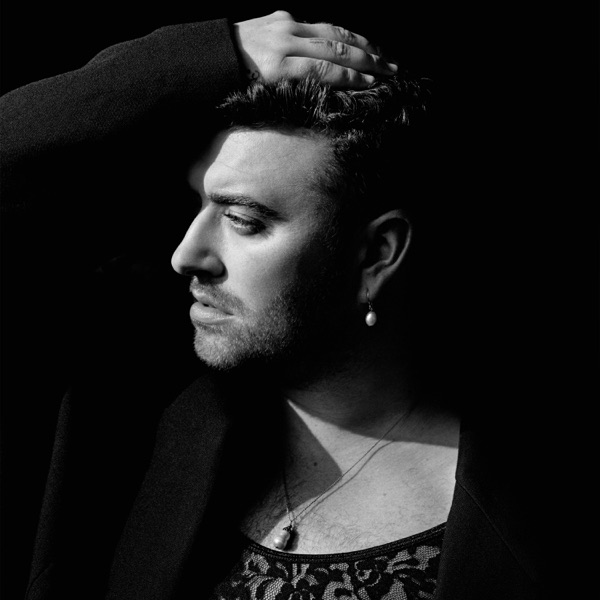 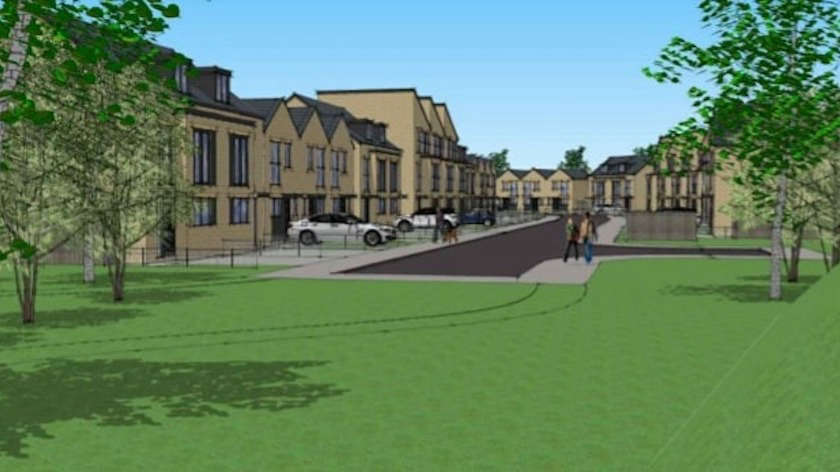 Plans for a 42-home development near Skipton bypass have been dismissed on appeal.

Craven District Council had rejected Mandale Homes’ plans to build on an overgrown plot of land between the Leeds and Liverpool Canal and Broughton Road last May when councillors called the proposals a “colossal overdevelopment”.

The developers then appealed the decision which it claimed was “wholly unfounded” and “totally spurious”.

The Planning Inspectorate has now dismissed the appeal after concluding the homes would be “cramped” within the site and “have an adverse visual impact on the entrance to Skipton”.

It said in a report: “The proposal would also have a poor relationship with the surrounding area, including Broughton Road and the canal, because of the orientation of the properties.

“The development would not respect, and does not take inspiration from the existing character of the surrounding landscape.”

The planning application included 13 affordable homes with access from Broughton Road near a stretch of the A629 which runs over the canal.

As well concerns over the visual impact on the entrance to Skipton, councillors had also rejected the plans over highways and flooding concerns in their decision which went against a recommendation of approval

But these two reasons were dismissed by the Planning Inspectorate which said in the report: “I have concluded that the proposed development would not have an unacceptable impact on highway safety or flood risk.

“However, the development would cause harm to the character and appearance of the area.”