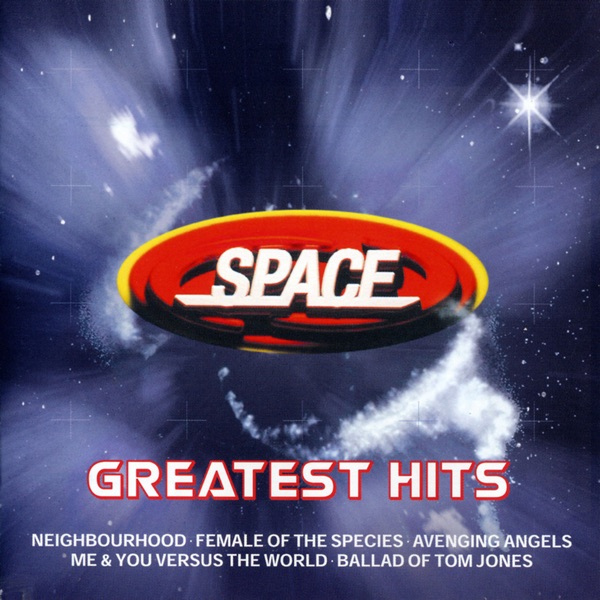 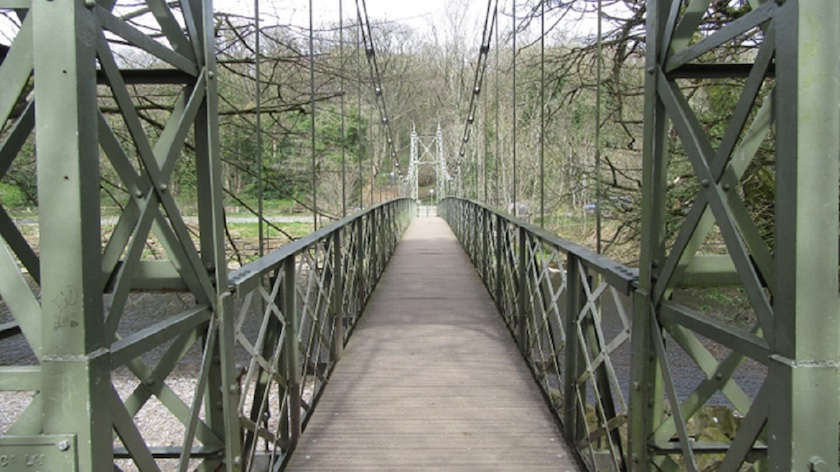 A scheme to prevent people “tombstoning” off an Ilkley bridge has been scrapped due to numerous objections.

The suspension bridge over the River Wharfe in Ilkley becomes a hot spot for dangerous behaviour in warm weather, with people regularly climbing to the outside of the bridge to jump into the shallow water below.

Temporary fencing installed on the bridge has been damaged or, in some sections, completely removed.

In March Bradford Council submitted a planning application for work officers felt would help solve the problem. It would see the height of the guardrail on the fence increased to 2.4 metres.

But after a string of objections the Council has this week withdrawn the application.

Among those to object was the Council’s own Design and Conservation officer, who criticised the plans for not including a heritage statement.

Since the plans were submitted 72 people had objected, including Ilkley Civic Society.

Ilkley Town Council called for officers to go back to the drawing board and come up with a more suitable design.

The Town Council’s response to the plans read: “Ideally a series of alternatives should be presented to residents for consultation.

“There should be a more up to date and formal assessment from West Yorkshire Police on the current situation and an impact assessment from a professional on the likely effect of the proposals in terms of both crime reduction and safety.”

The Council’s own Design and Conservation Officer Hannah Meekins also criticised the plans. She said the bridge “contributes positively to the distinctive character and appearance of the (Middleton) conservation area.”

She added: “I have concerns about the visual impact of the proposal.

“Whilst I appreciate that there are safety concerns in relation to the existing parapet height, I would suggest that a more sympathetic design solution is sought.”

“I would also suggest that a Heritage Statement is submitted which assesses the contribution that the bridge makes to the Conservation Area and the impact of the proposal.”

When asked why the plans were withdrawn, a Bradford Council spokesperson said: “We have received 72 objections to proposed works to improve safety at Ilkley Footbridge.

“Bearing in mind the level of objection received it has been agreed to withdraw the current planning application.

“In light of the objections raised, we will be reviewing the initial proposal and identifying the possibilities around alternative options that will increase safety at the bridge.”