Another industrial development in Keighley has been approved by Bradford Council 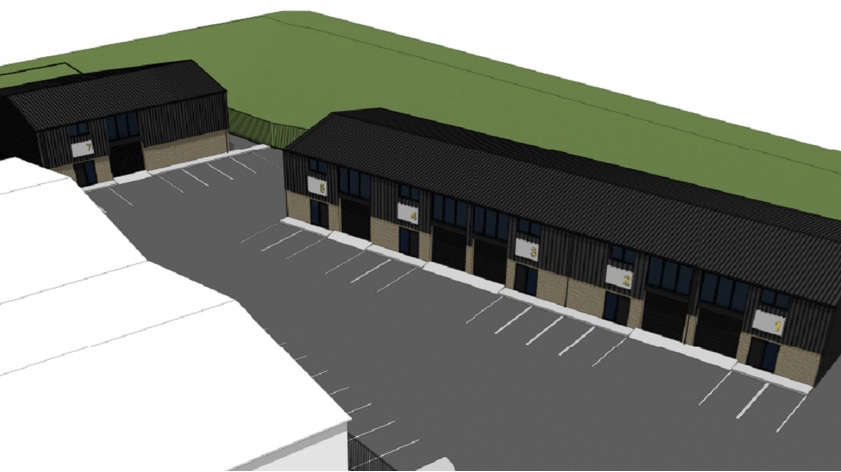 Plans for a new industrial development off one of Keighley’s main roads would “have a positive benefit to the local economy.”

Greg Wilson had submitted plans to Bradford Council to build six industrial units on a storage yard next to Hallas House on Royd Way, and backing onto the A629.

There would also be parking for 26 vehicles, and the units would be spread out over two buildings.

The application has this week been approved by planning officers at the Council, who said: “The land is within an established employment zone, has easy access to the highway network and is unlikely to impact on other land users.

“The introduction of six commercial units will have a positive benefit on the local economy.”

The development is the latest in a number of industrial units to be approved in Keighley.

In July plans for 20 units, a cafe and office space on a large site at the junction of Dalton Lane and Bradford Road were approved.

In September an application to flatten much of the Aire Valley Business park on Lawkholme Lane and build 34 new industrial buildings was given the green light.

And in October proposals to build industrial units on the derelict former Hattersley’s site off Church Street were approved.